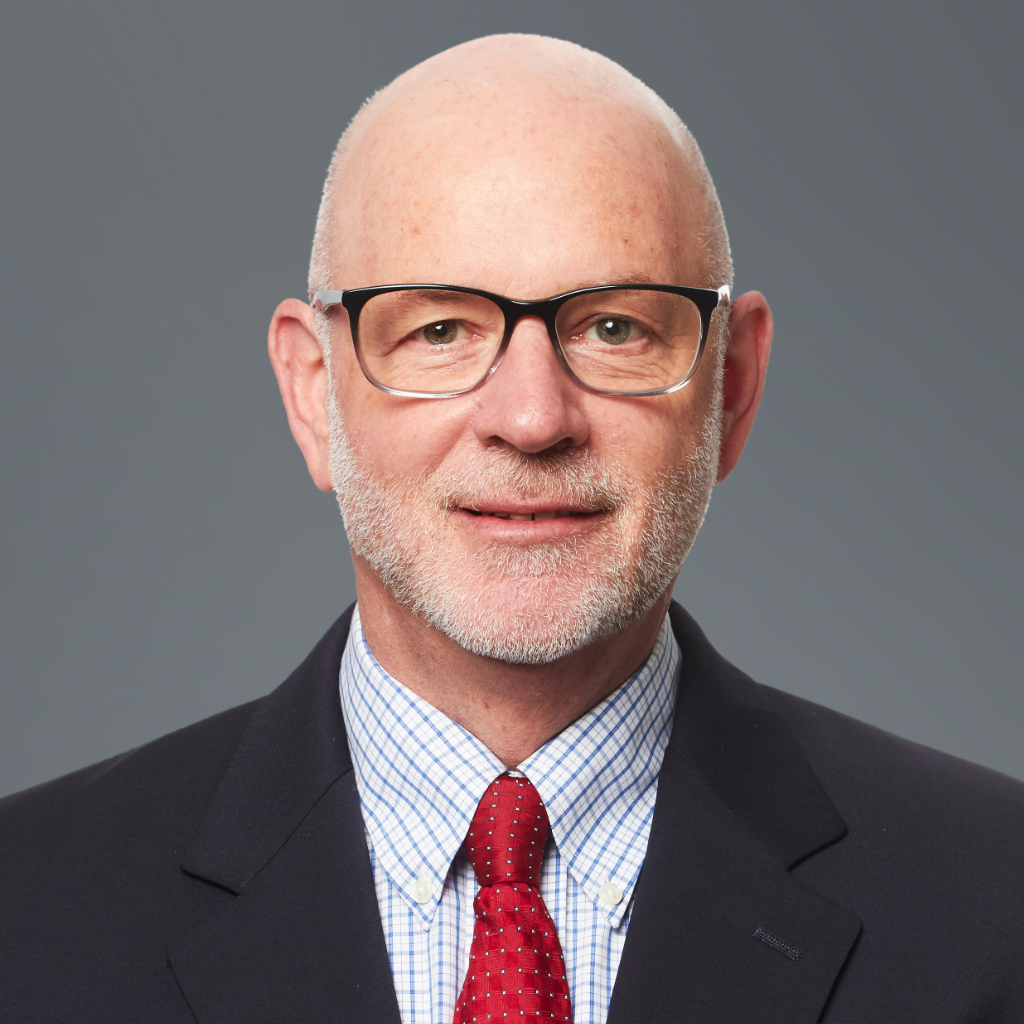 A licensed and practicing psychologist for more than 30 years, Marc Richman is a strong clinical, systems and policy leader who believes merging his clinical and policy knowledge have made him stronger in both areas.
Prior to joining HMA, Marc held executive leadership positions throughout the State of Delaware before retiring after 27 years of state service. He began his career in the child mental health division, spending his last five years as the division deputy director. While there, his primary focus was incorporating mental health and substance use into an integrated and holistic system. Marc also served as the chief liaison between the health division and Delaware’s Family Court.
Marc served on the adult side of the behavioral health system as an assistant director of community mental health and substance abuse services. Among other initiatives, he co-led expansion of the Substance Use Disorder Continuum to address the rising opioid epidemic ravaging the community, public, and private behavioral health systems. He also oversaw the statewide case management and assessment system for individuals with behavioral health challenges who were involved in the adult judicial system.
Marc was appointed bureau chief of healthcare services for the Delaware Department of Correction and administered all the medical, behavioral health, and pharmacy contracts for the statewide prison system. In that role and until his retirement from the state, he was proud to lead his team on several key strategic initiatives throughout the system.
Marc led the bureau and department through several class action lawsuits to improve healthcare, resulting in a reduction in restrictive housing for the seriously mentally ill, as well as significantly increasing services for this vulnerable population.
His bureau also successfully tackled the management and expansion of clinical services for the transgender population. In addition, Marc and his team oversaw the increase in assessment and treatment of offenders with Hepatitis C, while managing the significant fiscal impact on the system.
Dr. Richman’s proudest and most notable contribution was leading the design and implementation of a full continuum of Medication-Assisted Treatment (MAT) throughout the entire Delaware prison system.
He earned a doctorate in clinical and school psychology and a master’s degree in psychology, both from Hofstra University, and a bachelor’s degree in psychology from Gettysburg College.
Marc and his wife, Amy, love to travel, garden, hang with their dogs and cats and enjoy being involved in the lives of their three adult children. Born in New York, he is a life-long and die-hard Yankees fan who frequently has one of his guitars in hand pretending…he sounds good!
Favorite Movie
All the President’s Men