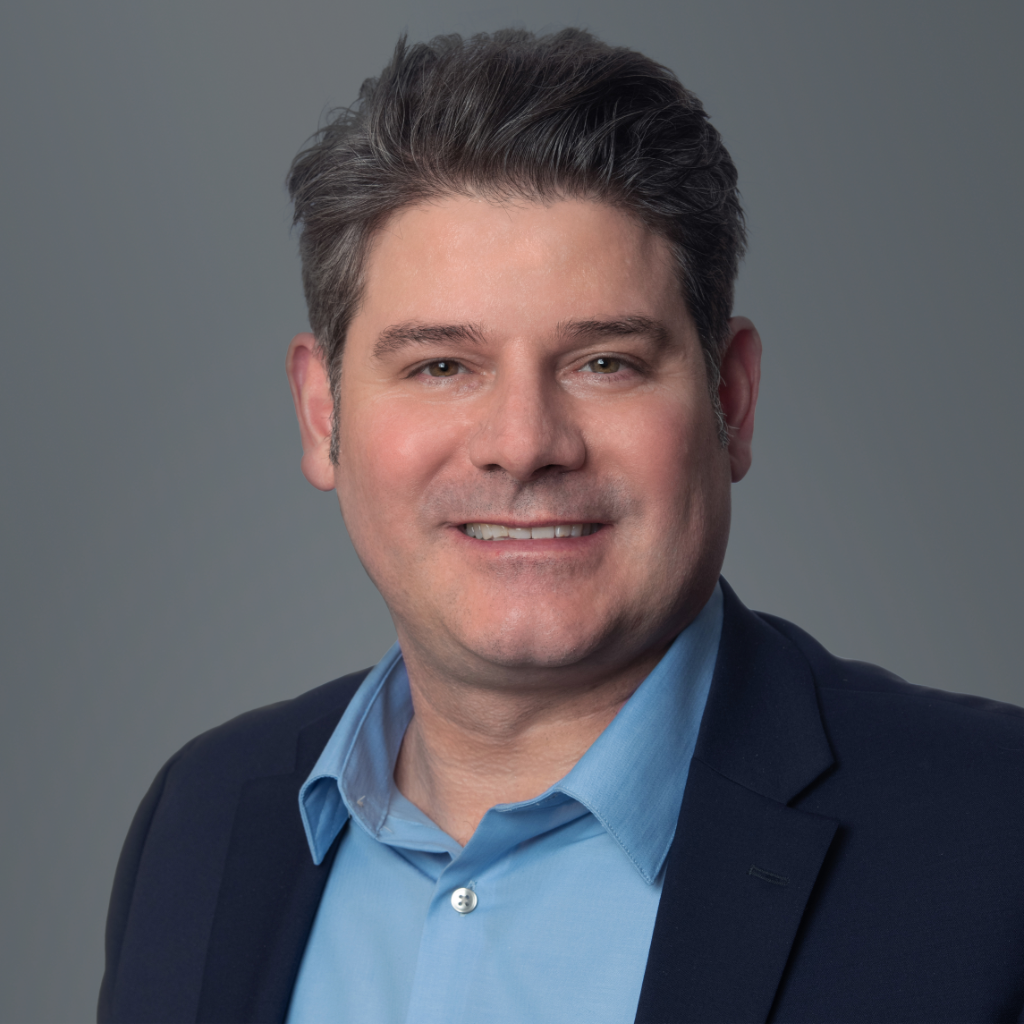 John Volpe is an experienced senior health official with a demonstrated record of success at the intersection of health, social service, public safety, and the criminal justice system.

Prior to joining HMA, Mr. Volpe served as special advisor on criminal justice for the New York City (NYC) Department of Health and Mental Hygiene, founding the Office of Criminal Justice. The office was designed to lead in the areas of policy, system design, cross-sector collaboration, and service delivery development and improvement where health and social services intersect with crisis systems, law enforcement, the courts, probation and parole, as well as jails and prisons.

Prior to joining city government, Mr. Volpe served at the NYC Legal Aid Society as a founding member of an interdisciplinary criminal defense project. Later, in an administrative role, he designed and secured grant funding to spearhead new efforts for at-risk populations, including frontline clinical court services to divert people from jail, immigrants facing deportation, and victims of human trafficking.

Before entering the criminal justice field, Mr. Volpe served as a team leader for an innovative holistic nutrition program for a highly marginalized NYC HIV+ population and previously served as director of NYC’s only group residence for gay and transgender young people in NYC’s foster care system. His earliest social service roles were in the area’s of case management, training, and program development in one of NYC’s premier foster care agencies.

A skilled public speaker and writer, Mr. Volpe’s passion for innovation, transformation, and social justice fuel his commitment to improve opportunities for people most often left behind.

Mr. Volpe earned a master’s degree in social work from Hunter College School of Social Work and his bachelor’s degree from Georgetown University.