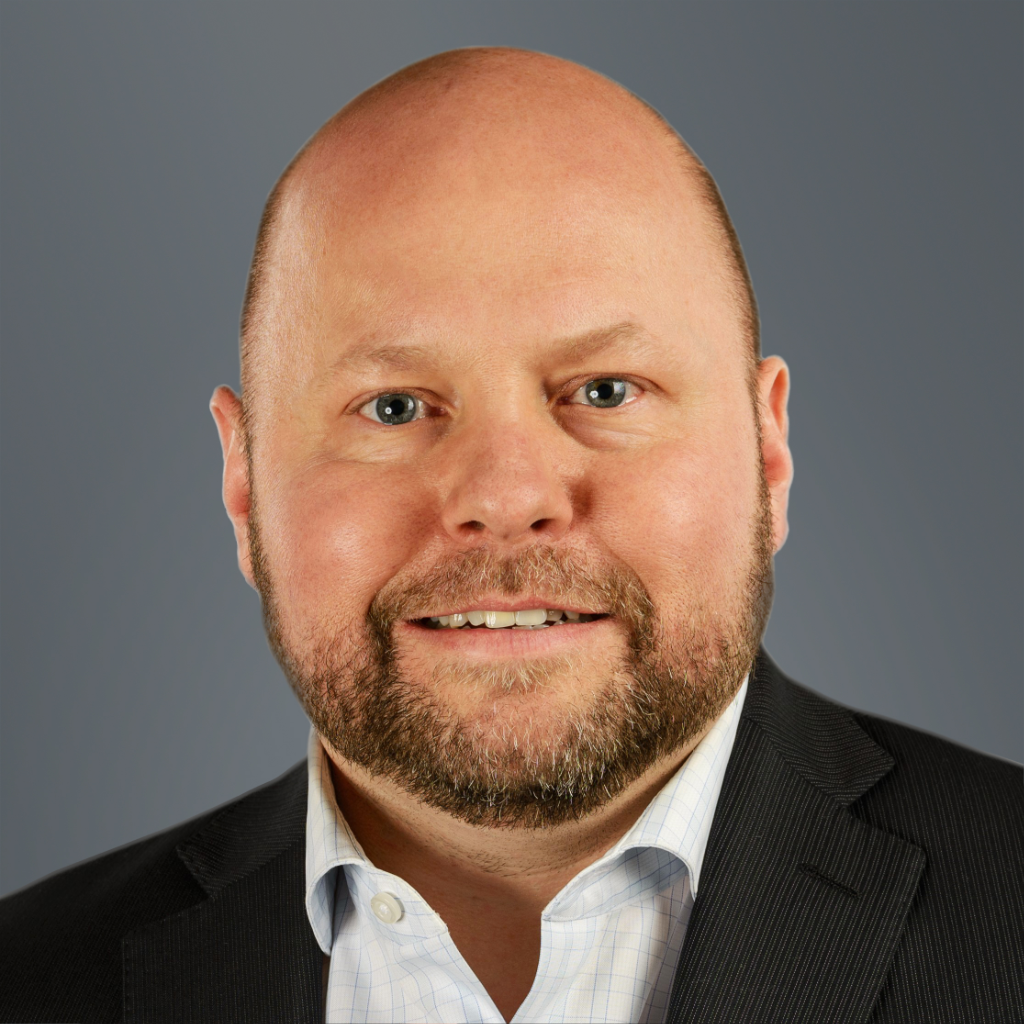 At HMA, his work helps to guide and inform clients about the development of Medicaid waiver programs, implementation of new delivery system models, and expansion of programs. His work has allowed state governments, health plans, and associations to develop programs that improve the quality of care while reducing cost and maximizing federal revenue opportunities. He also advises technology clients of opportunities and provides business strategy within the publicly financed health care market.

Mr. Novo came to HMA from the Centers for Medicare & Medicaid Services (CMS) where he worked on health reform implementation projects related to the establishment of both the federal and state-based marketplaces. Before his marketplace work, he served as the Medicaid program branch manager for CMS in Region IX. His areas of responsibility included Medicaid program management oversight of the state Medicaid programs in Arizona, California, Hawaii, Nevada, and the Pacific Territories. He also regulated state Medicaid programs of New England State’s for CMS Region I, Boston. Before his federal involvement, he served as the director of member policy implementation and evaluation services with MassHealth, the Massachusetts Medicaid Agency. In this role, he streamlined the state’s Medicaid eligibility determination process, implemented their online Virtual Gateway Medicaid program application, and developed the eligibility, systems processes, and enhancements necessary to implement both the web-based application and the state’s 2006 universal health care expansion in Massachusetts.

In California, Mr. Novo has worked with various Medi-Cal Managed Care Plans that operate within the six models of Medi-Cal managed care. He assists Medi-Cal Managed Care Plans in navigating existing and new regulatory requirements and with the implementation of new populations and primary care delivery systems. He is actively involved in supporting several California county’s Behavioral Health and Recovery Services agencies to successfully transition to the Drug Medi-Cal Organized Delivery System. His work has identified the intersection of new federal managed care rules and their application to the county’s serious mental illness and DMC population’s. He works with counties, health plans, and network providers to implement the new operational data store and build their addiction treatment ecosystem to ensure appropriate transitions of care for people with addictions.

As a former regulator with CMS, Mr. Novo led federal oversight of California’s Medi-Cal program, including the negotiations of the Medi-Cal 1115 Demonstration, the Drug Medi-Cal and Specialty Mental Health Services waiver(s), and all Medi-Cal Managed Care and Mental Health Plan contracts between the Department of Health Care Services (DHCS) and the applicable health plans and counties.

Mr. Novo earned a bachelor of art degree in advertising from the University of Bridgeport and furthered his studies toward a master of public administration degree from Bridgewater State College.